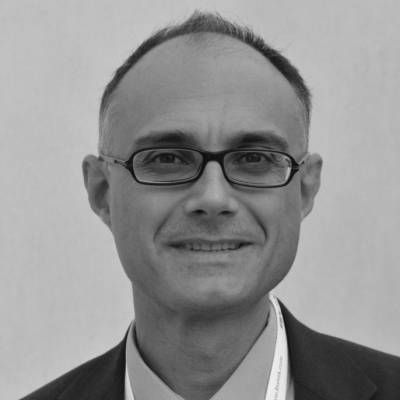 Marcello Picollo, PhD in Photonics from the University of Eastern Finland (UEF), Faculty of Science and Forestry, Joensuu (Finland) and graduated in geology from the University of Florence, is a researcher at the Institute of Applied Physics “Nello Carrara” of the National Research Council of Italy (IFAC-CNR), Florence. He has been working on spectroscopic investigations of works of art since 1991 and his main research focus is on artists’ material characterization using non-invasive spectroscopic and imaging techniques 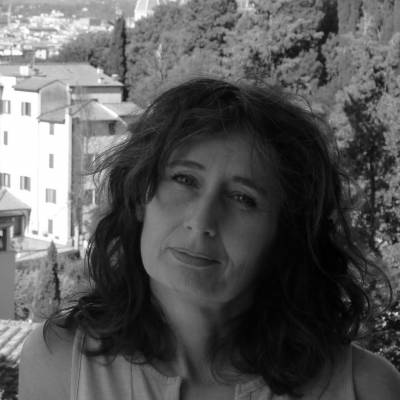 Costanza Cucci graduated in Physics and got her PhD in Conservation Science from the University of Florence (Italy). She is permanent researcher at the Institute of Applied Physics “Nello Carrara” of the Italian National Research Council (IFAC-CNR) of Florence, where she has carried on her research activity since 2000 in different applicative areas of photonic and applied spectroscopy (cultural heritage, environmental monitoring, safety/quality controls in foods, optical sensors). Her current research interests are mainly in hyperspectral imaging with a focus on applications on Cultural Heritage; spectroscopic data-analysis and processing with a focus on multivariate/statistical techniques; museum lighting (monitoring, preventive conservation, and guidelines) 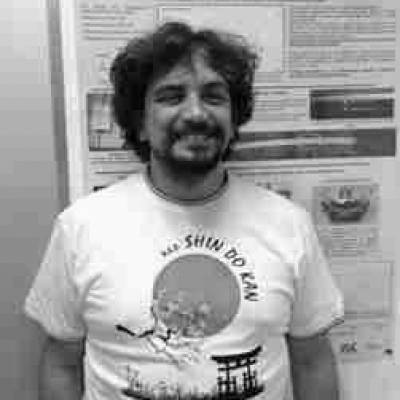 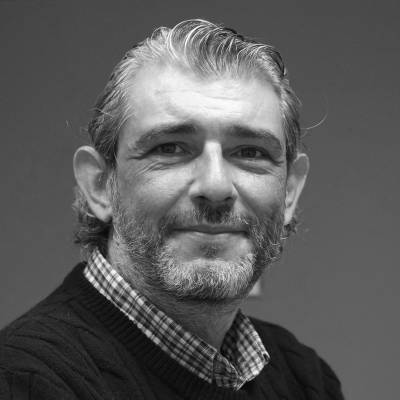 Graduated in electronics in 1986, he took 28 exams in electronic engineering at the University of Florence. He has worked at CNR-IFAC first as a collaborator since 2003 and as an employee since 2012 until now as electronical designer and laboratory technician. His activity has mainly dealt with the design, realisation and test of hardware (printed circuit board) and software for navigation and control of stratospheric balloons (in the field of space astrophysics) for several experiments and in the design, test and assembly of telemetric LIDAR for the continuous monitoring of urban aerosols in the surface layer. He also designed electronics to drive low-cost compact colorimeter and low noise power supply for radiometric instrumentation. His areas of interest concern the remote control of instrumentation through GSM/GPS modules, the design and programming of microcontroller boards (as PIC-MICROCHIP series 16F, 18F, 24F), the use of sensors (compasses, gyroscopes, accelerometers and barometers) that communicate with the I2C/SPI protocol, the use of optical sensors like photodiode, photodiode array and PSD (Position Sensitive Detector), the use of thermal sensors (PTC, NTC and thermopile). Also dealt with the development of data logger, conversion boards (AD and DA), lock-in systems, analog filters and resonant filters with gyrator. Currently he is concerned with the use of single-board computer as Raspberry or OLINUXINO for automation of the measuring instruments. 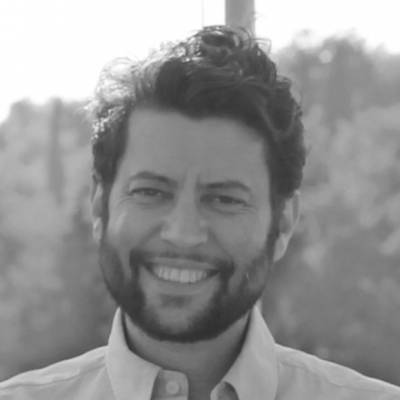 Filippo Cherubini is a technician at the Sabec group. He has a Bachelor of Science degree in Architecture and two postgraduate course at the University of Florence. His interests include environmental restoration and architectural color studies. 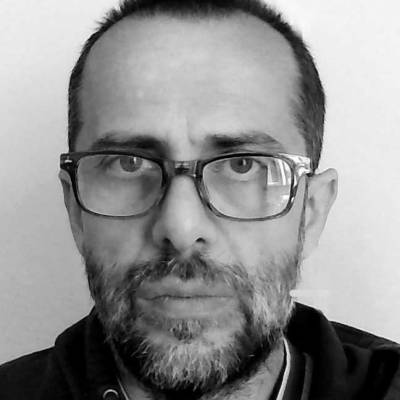 Graduated in telecommunications in 1987, he obtained a certificate of professional qualification of “Technician of microprocessor systems” in 1988. He was hired as a Technical Collaborator at the Institute of Research on Electromagnetic Waves of the National Research Council (IROE-CNR, today IFAC-CNR) in 1989. His main tasks are: software development in various languages (Assembly, C / C ++, Visual Basic, Fortran, HTML, PHP, JavaScript, Python), electronic design and implementation of aid for the disabled, design of interfaces for the control of scientific instrumentation, installation and configuration of operating systems and networking on computers and workstations of the research groups in which he is involved, collaboration in the drafting of technical specifications and testing commissions for digitization contracts of archival documents and artworks of some State Archives and Libraries. He takes part in the creation of hyperspectral imaging scanners developed at IFAC-CNR, designing and configuring the handling system and developing the acquisition control software and that for the subsequent calibration, processing and data extraction phases from hyperspectral cubes, following all the instrumentation developments; designs and partly implements some solutions for the use of hyperspectral data via web interface. 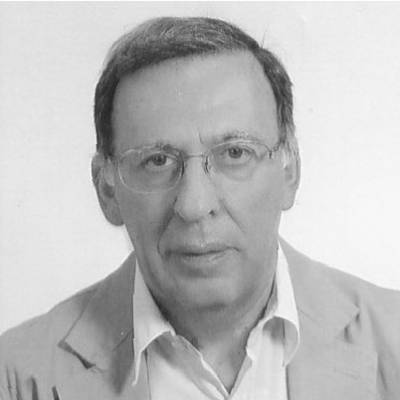 Head of Research at the Institute of Applied Physics of the Italian National Research Council (IFAC-CNR). Retired in February 2010, at the present he is Associate Researcher at IFAC-CNR, Sesto Fiorentino, Firenze (IT).
Mauro Bacci, graduated in Chemistry at the University of Florence, Italy, was head of research at the Institute of Applied Physics (IFAC-CNR) in Florence. At the present he is retired but continues his collaboration with IFAC-CNR. His scientific interests are in the areas of colour science, electronic and vibrational spectroscopy and the non-destructive spectroscopic investigations on works of art. He has worked closely with conservators on major projects involving Middle Ages, Renaissance and Modern art. He was the responsible scientist of IFAC-CNR in past EU collaborative projects (ERA, Lido, Cost D42, Popart). 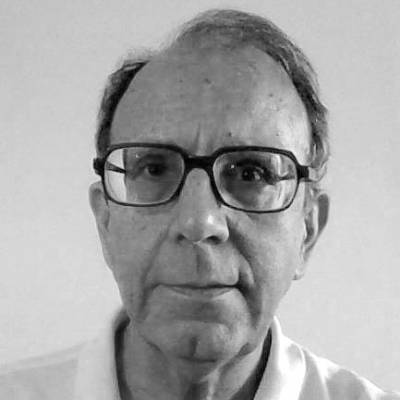 Andrea Casini, MSc graduated in Physics from the University of Florence on 1968, has worked extensively on the digital processing of both biomedical and non destructive testing images as a researcher at IFAC-CNR. Since 1990, he has been working on optical hyperspectral imaging equipment in the Cultural Heritage field, mainly on paintings, and on the processing of their data. After retirement, he maintains an external collaboration with IFAC-CNR. 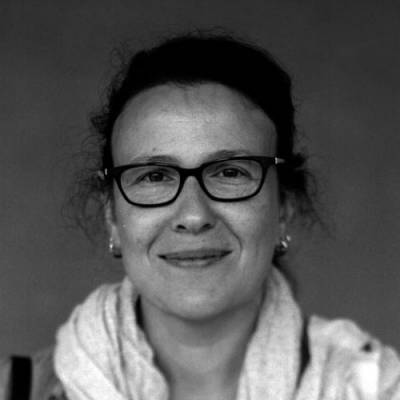 Barbara Cattaneo is a paper, book and photograph conservator. She has been working for the Italian Ministry of Culture for 20 years, first at the National Central Library of Florence and now at Opificio delle Pietre Dure. She holds a Professional Diploma in Paper Conservation, a degree in Sciences of Cultural Heritage and she is completing a MS in Archive and Library Science. She has been Intern at George Eastman House, and among others she attended GCI courses in Prague and Budapest and Tobunken /ICCROM JPC in Tokyo. She is a teacher and a mentor for the central institutes dedicated to conservation and restoration (Opificio, ICPAL and ISCR), the University of Florence, the Kunsthistorisches Institute in Florence and Alinari Archive. She is a founder member of FOTONOMIA FIRENZE, a cultural association devoted to the dissemination of culture and practises of analogue photography. She has been adjunct researcher at IFAC CNR for the project “Photographic Memory” since 2019. 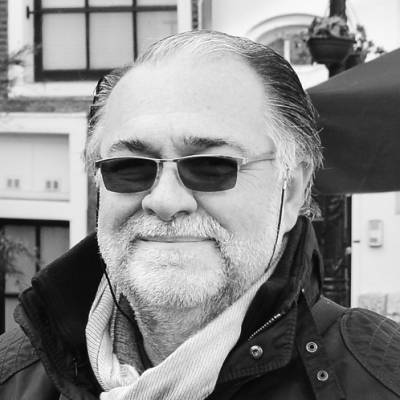 Giovanni Bartolozzi, graduate in Chemistry (organic) at the University of Florence, is a fellow at the Institute of Applied Physics Nello Carrara of the National Research Council of Italy (IFAC-CNR), Florence. He has been involved for many years in farmaceutical and agrochemical drug didscovery research. From 2011 he has been working on identification and characterizaton of artists materials using both invasive and non-invasive spectroscopic techniques. Lately he has been inolved in a research project dealing with fiber optic pH sensors.